Oil prices typically rise on improving global growth outlooks. This year has been a completely different story, with prices skyrocketing even amid much macroeconomic uncertainty. WTI crude prices exploded 35% in just 7 trading days to as high as $124 per barrel with Russia’s invasion of Ukraine. The commodity dubbed Black Gold yo-yoed around the $100 per barrel mark for most of the year but has lately been under pressure due to weaking macroeconomic cues.

Declining prices is a big concern for the OPEC+ group (Organization of Petroleum Exporting Countries and its allies), which accounts for around 37% of the world’s oil production and 60% of the commodity traded internationally. The cartel is led by Saudi Arabia and Russia, two countries that have a frayed relationships with Western democracies. Despite the energy crisis in Europe and pleas by the US, the OPEC+ group announced production cuts of 2 million barrels per day (bpd) to support oil prices, after weeks on a downtrend. Here’s a look at how these cuts may impact the global financial markets.

How to Play the OPEC+ Production Cuts

Risk sentiment in the global financial markets has been hurt by the hawkish stance being maintained by central banks around the world. In this scenario, oil may prove to be an oasis for long position returns.

Oil forecasts for the last quarter of 2022 are largely bullish. Both rate hikes by central banks and inflation support oil prices. Despite concerns around rate hikes being a drag on economic growth, curbing demand for fuel, analysts are upbeat. Goldman Sachs has raised its Brent crude price forecast along the spot curve, by $5 to $104 per barrel for 2022 and by $2 to $110 per barrel for 2023. Analysts speculate that the OPEC+ may be targeting a price of $90 per barrel for Brent crude.

Analysts at the US EIA (Energy Information Administration) have set their projections at $93 per barrel for 2022 and $95 per barrel for 2023, citing a global economic slowdown and increased production by the US. On the other hand, US shale is still plagued by supply constraints and higher input costs, and producers may prefer to maintain capital discipline over drastically increasing supply.

The sentiment for crude is largely positive, as can be seen on Acuity’s Sentiment widget.

The OPEC’s moves are not targeted at taking oil prices much higher. Instead, the group aims at preventing sharp volatility in prices. If they succeed, this could stabilise prices across all commodities in the global market.

Investors may also add more safe-have options, like gold and silver to their portfolios, amid uncertainties. This could lend upside to precious metals in the final quarter of 2022.

While rising oil prices may weigh on equity markets, they do support energy stocks. This is particularly true for the oil majors like ExxonMobil and Shell, which drill globally. Acuity’s AssetIQ widget reflects the current sentiment for these energy companies. 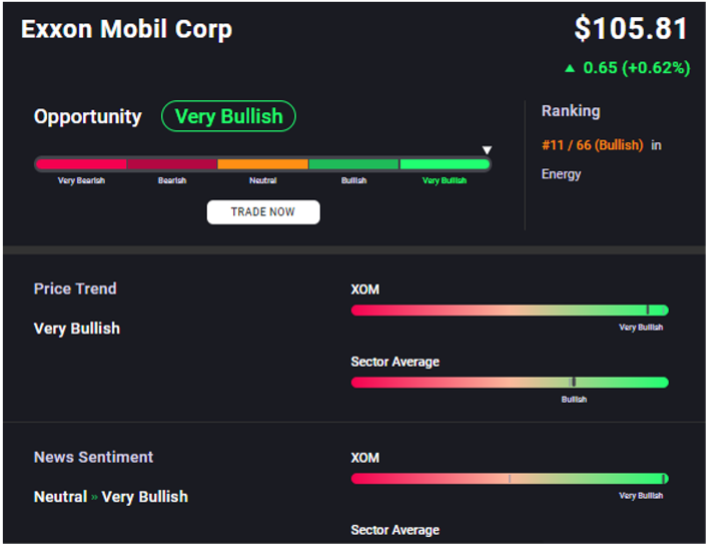 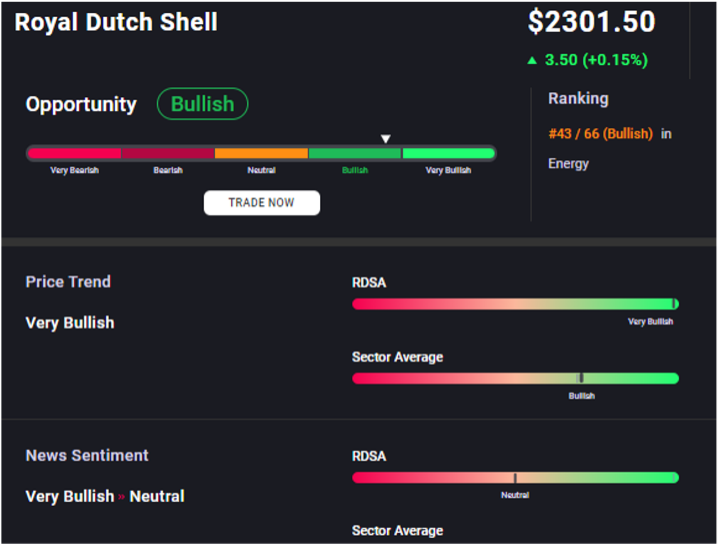 Smaller companies like Canadian Natural Resources, with a diverse asset base and strong earnings growth, could also be interesting for investors. Apart from the straight drilling plays, mid- and end-stream specialists, like Enbridge and DT Midstream, may represent further opportunities.

Companies like Enlink Midstream, which transports carbon for oil pipeline companies, or Raizen, which manufacturers ethanol that provides more volume and efficiency to gasoline, could also become hot picks.

The increase in oil prices and the uncertainty this creates could push investor capital towards safe-haven currencies, like the US dollar and the Japanese yen. 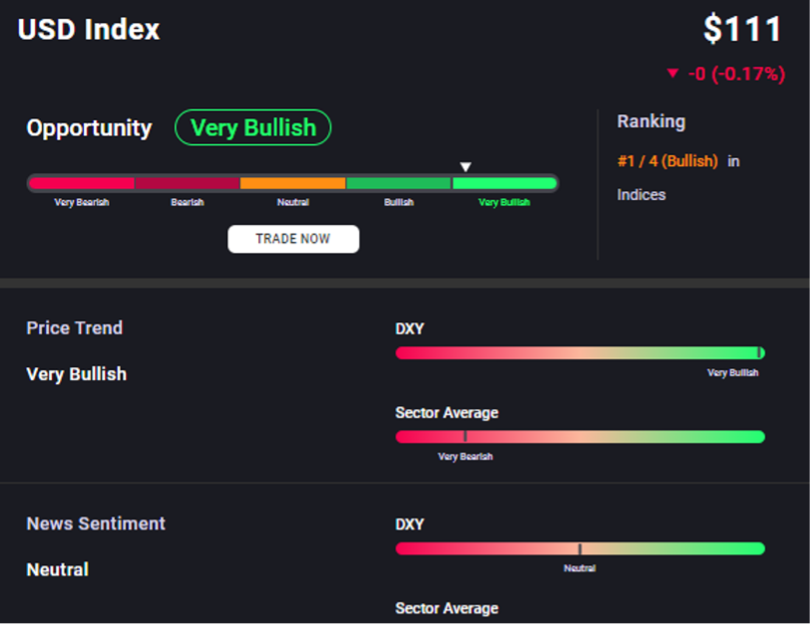 Two Things to Note About the OPEC+ Production Cuts

What investors should bear in mind is that the 2 million bpd cut announced by the OPEC+ only represents a reduction from the target, and not from actual production. OPEC+ members are already struggling to meet production targets, and the few that have exceeded their quota are unlikely to step down on production. Against this backdrop, the actual production cut may amount to under 900,000 bpd. That’s sizeable but certainly not as panic-inducing as the headline figure.

Russia will remain in focus, given the great uncertainty surrounding its next moves. Mexico could refuse to trade with nations that impose a price ceiling on oil, which could eliminate a large portion of its 7.5 million bpd production from the global markets. The good news is that this move would come at a great cost for Russia, as a quarter of its GDP is generated from fossil-fuel-based energy, and it would be detrimental to curb supply to countries that impose a price cap.

While the OPEC+ production cuts limit supply, the release from emergency stockpiles of Western nations could help keep a cap on oil prices. The European Union’s next moves related to sanctions on Russia will also be interesting to watch.

How this CMO Gets the Most from Acuity’s Tools

European Banking Crisis: Who Stands to Lose or Gain?

How this CMO Gets the Most from Acuity’s Tools

European Banking Crisis: Who Stands to Lose or Gain?