The London market began the new year with a bang as Britain deployed its second Covid-19 jab and fears of post-Brexit border chaos disappeared, but what will the announcement of a further lockdown until mid-February mean for the markets?

The gains came as trading in euro-denominated shares, such as Santander and Deutsche Bank, left London for Paris and Amsterdam, a result of the omission of financial services from the Brexit trade deal. Market operators in the European cities said that the transition was smooth. 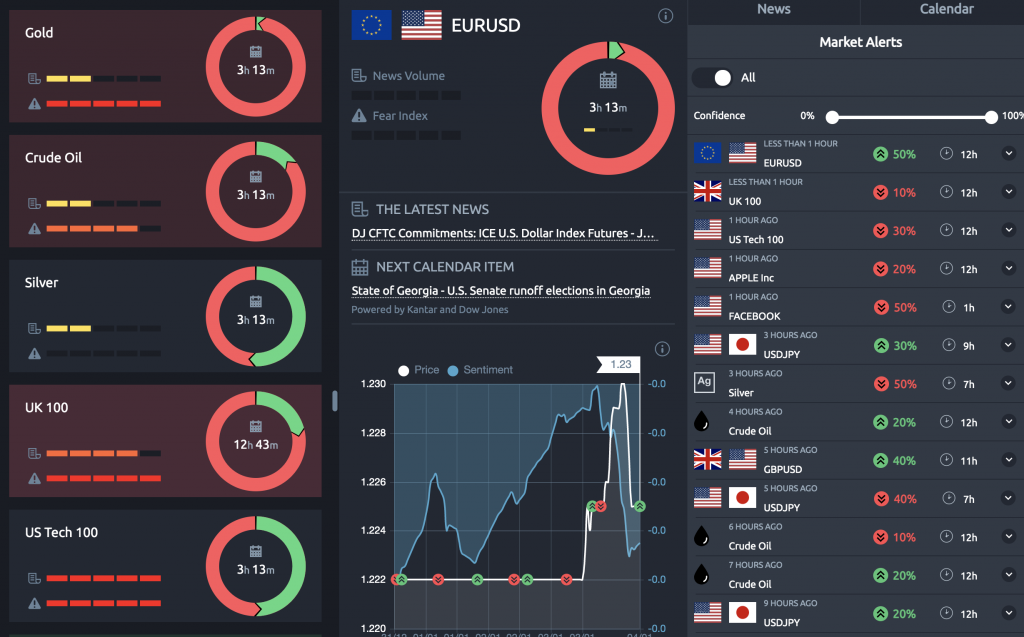 After a mixed session in Asia, European stocks posted modest gains, with the pan-continental Stoxx 600 rising by 0.4 per cent. Wall Street’s leading indices hit new intraday highs at the opening bell before falling into the red on concerns about this week’s Senate elections. This pulled the FTSE 100 back from an intraday gain of as much as 3.1 per cent.

Last year, Britain’s index of leading shares suffered its sharpest annual decline since 2008, falling by 14.3 per cent, as the pandemic combined with fears of a no-deal Brexit to upset markets.

The first doses of a vaccine jointly developed by Astrazeneca and the University of Oxford were administered today in the UK, weeks after a jab developed by Pfizer and Biontech was deployed. Shares in Astrazeneca climbed by 1.3 per cent.

Analysts generally regard the success of the vaccine distribution as the most important driver of markets in the coming months, with lingering Brexit uncertainty taking a back seat until various grace periods, such as those on customs paperwork, expire. The government is aiming to vaccinate two million people a week to counter a fast-spreading, mutant strain of the virus discovered recently in Kent, but stricter containment measures are all but inevitable.

Economic data from late last year, published today, painted a rosier picture than expected on the state of the manufacturing industry and housing market. A closely watched gauge showed that factory activity rose to a three-year high last month. Another report, from the Bank of England, showed that lenders approved 105,000 new mortgages in November, the most in a month since August 2007.

Commodity prices rose as investors bet on an accelerating global recovery and gold hit a two-month high of $1,943.65, up 2.6 per cent, as the dollar fell. This meant that miners accounted for seven of the top ten FTSE 100 risers, with Fresnillo gaining 10.5 per cent.

The top spot on the FTSE 100 leaderboard was taken by Entain, the gambling group that owns Ladbrokes. It gained 25.3 per cent after MGM Resorts, the American casinos group, made an £8 billion takeover offer.

Oil prices were volatile as the Opec+ alliance, comprising the Opec cartel and other big producers led by Russia, held a virtual meeting to decide how much crude to pump in February. Brent crude, the global benchmark price, rose to a nine-month high of more than $53 a barrel on expectations the producer nations would agree to cap output at current levels, but later fell back to about $52, up by 0.5 per cent for the day, amid rising concern about new lockdowns in Europe.