The second wave of coronavirus in Europe has grabbed the headlines. While France is reporting north of 13,000 daily cases, the UK has 6,000+ daily infections. A fresh spike in cases is also being witnessed in Germany, Spain, Italy, the Czech Republic, and the Netherlands. 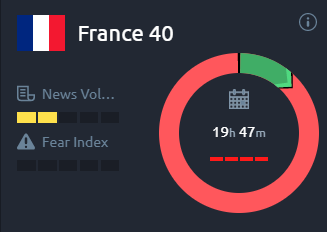 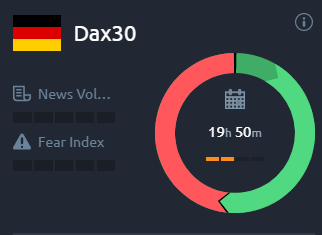 As this unfolds, the member states will look towards the EU for another bailout. But can Europe afford this? To really understand whether a second bailout would work, let’s delve into what the first one means for the economy.

All Hail the First Bailout

It took a pandemic to get Merkel and Macron to agree on something! For years, the EU has been struggling to become a well-integrated economic bloc, with its two main member nations, Germany and France, being at loggerheads. The Franco-German relationship had been stuck in a rut, so much so that Mark Leonard, the director of the European Council on Foreign Relations, called it “totally toxic.” Thanks to the covid-19 outbreak, however, Germany’s Chancellor Angela Merkel and French premier Emmanuel Macron came together in mid-May to propose a whopping €500 billion “recovery fund”.

The amount was later revised to €750 billion, with €390 billion allocated for grants and €360 billion for loans to member nations. The size of the fund and the plan for its execution are still being debated. What is undoubtable, however, is that there was really no choice. The southern EU member states, like Spain and Italy, were desperate for financial help. These were the worst hit by the covid-19 outbreak. Why? Firstly, the number of infections was the highest and they needed to impose lockdown measures for a longer duration than other member nations. Additionally, the economies of these nations were the most vulnerable, being highly dependent on tourism.

The economic crisis in these nations is reflected in plummeting economic data, as seen on Acuity’s Calendar Widget. 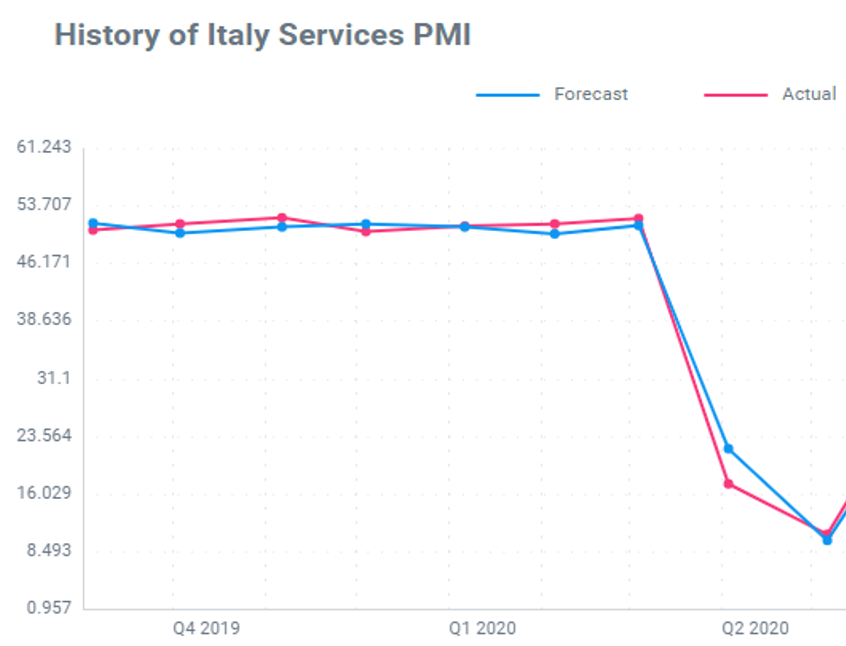 The Deadly Price of Aid

The cost of this bailout is particularly severe for countries like Spain and Italy because their public finances were already a mess. They never fully recovered after the 2008 financial crisis. Moreover, the pandemic had already caused government debt to grow. Although the recovery fund will not be reflected in government debt till 2028, these countries will need a plan to repay the debt to the EU.

To repay the debt, the governments of these countries may need to curb public expenditure and/or increase tax collections, both of which will be detrimental for their economies. This will also impact the potential for economic growth in the longer term. This is the reason many economists consider austerity a death sentence for an economy.

An alternative to austerity will be liquidating state-owned assets to raise the funds needed to repay the loans. Some EU members have already resorted to such measures, giving China partial control of some critical infrastructure. This, too, seems to be a dangerous game to play.

Grants, which are around half the stimulus amount, are better for the hardest-hit economies than loans. However, there’s the question of financing the recovery fund. It’s more difficult to get voters behind grants. At least with loans, there’s the possibility of getting the money back.

Been There, But Not Done That

The timing of disbursal is very important. The reason for the recovery fund is quite clear and sound. Give money to member states and there will be a rise in demand, which will spur economic growth. The funds are needed to overcome the biggest demand shock in modern history. However, the impact is immediate and short-lived. So, the real question is not how hard an economy has been hit by the pandemic. It’s really a question of whether it has the wherewithal to bounce back and how quickly it can do so, with the support provided by the recovery fund.

Given the state of the weak European economies even before the pandemic started, another bailout will be a feel-good factor at best. It will, however, lift market sentiment, which has been hit by news of the second coronavirus wave. The decline in sentiment precedes a decline in the European stock market, as seen on the Acuity Sentiment tool. 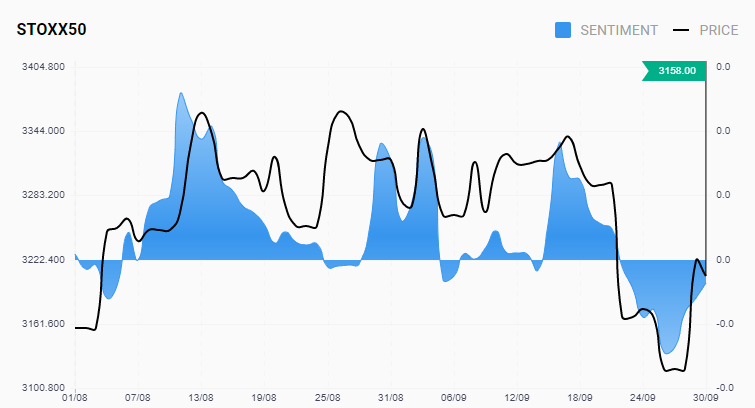